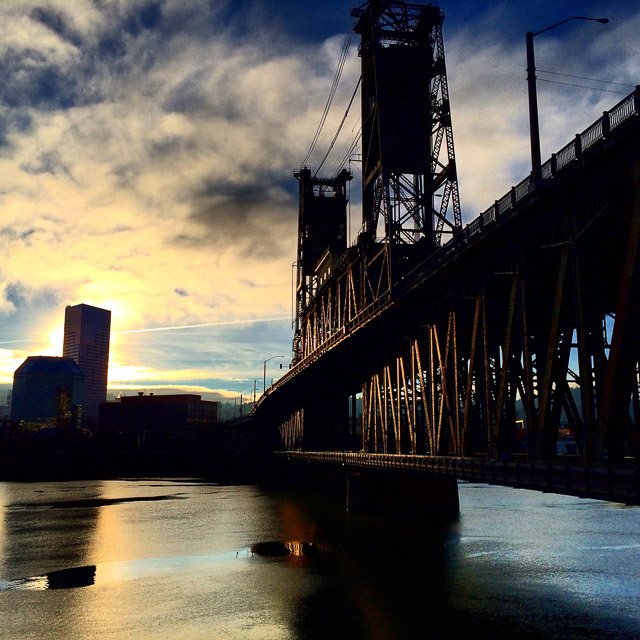 Excerpt from: Naked Cities: The Death and Life of Urban America
By Adam Gopnik  The New Yorker Oct 5, 2015

Cities can’t win. When they do well, people resent them as citadels of inequality; when they do badly, they are cesspools of hopelessness.

In the seventies and eighties, the seemingly permanent urban crisis became the verdict that American civilization had passed on itself. Forty years later, cities mostly thrive, crime has been in vertiginous decline, the young cluster together in old neighborhoods, drinking more espresso per capita in Seattle than in Naples, while in San Francisco the demand for inner-city housing is so keen that one-bedroom apartments become scenes of civic conflict—and so big cities turn into hateful centers of self-absorbed privilege. We oscillate between “Taxi Driver” and “The Bonfire of the Vanities” without arriving at a stable picture of something in between.

… The reason that perceptions of cities switch so radically is twofold. Cities are the contradictions of capitalism, spelled out in crowds. They are engines of prosperity and inequality in equal measure, and when the inequality tips poor they look unsavable; when it tips rich, they look unjust.

And then cities enfold a subtler contradiction—they shine by bringing like-minded people in from the hinterland (gays, geeks, Jews, artists, bohemians), but they thrive by asking unlike-minded people to live together in the enveloping metropolis.

… We mourn the small stores lost and the neighborhood neutered, even as we recognize that cities depend for their future on new ways of selling and buying and living. Cities often produce whatever the next wave of social change is going to be, and then violently reject it for altering the nature of the city. The tech kids clustering in San Francisco depend on the special virtues of the old San Francisco—contiguity, character, charm—which they cannot help but diminish. The old city recoils, even as it is, inevitably, remade. As city people, we are our own pathogens and our own patients.

… Cities change. It is their nature. Those which stop changing stop being cities. Cities that change entirely, though, cease to be themselves. If there are sane grounds for hope, they lie in how resilient the social capital accumulated in cities turns out to be.