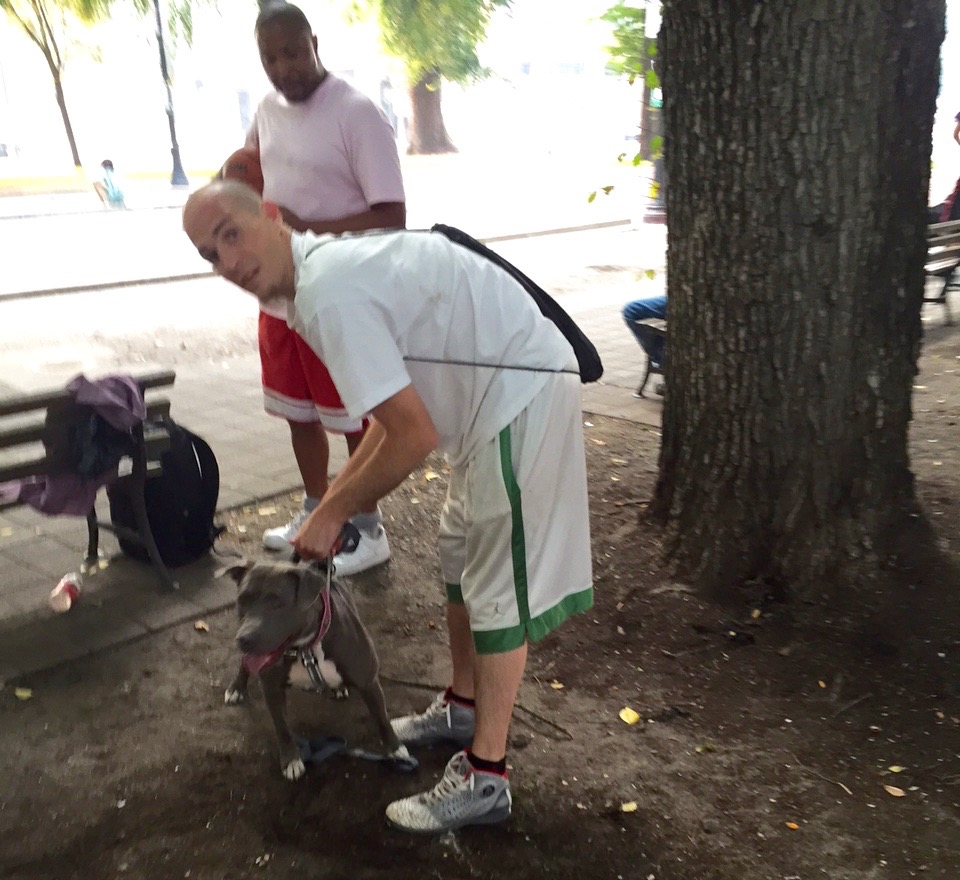 Tonight at about 6 pm a North Park Block’s neighbor was walking her dog “Yogi” by the basketball courts. Both Yogi and his owner were attacked by the off-leash dog in this photo.  Onlookers called 911. Yogi was bleeding from the attack and was taken to the vet.

If you see the owner of the dog that attacked Yogi, you will need the case # 167314 and can call: