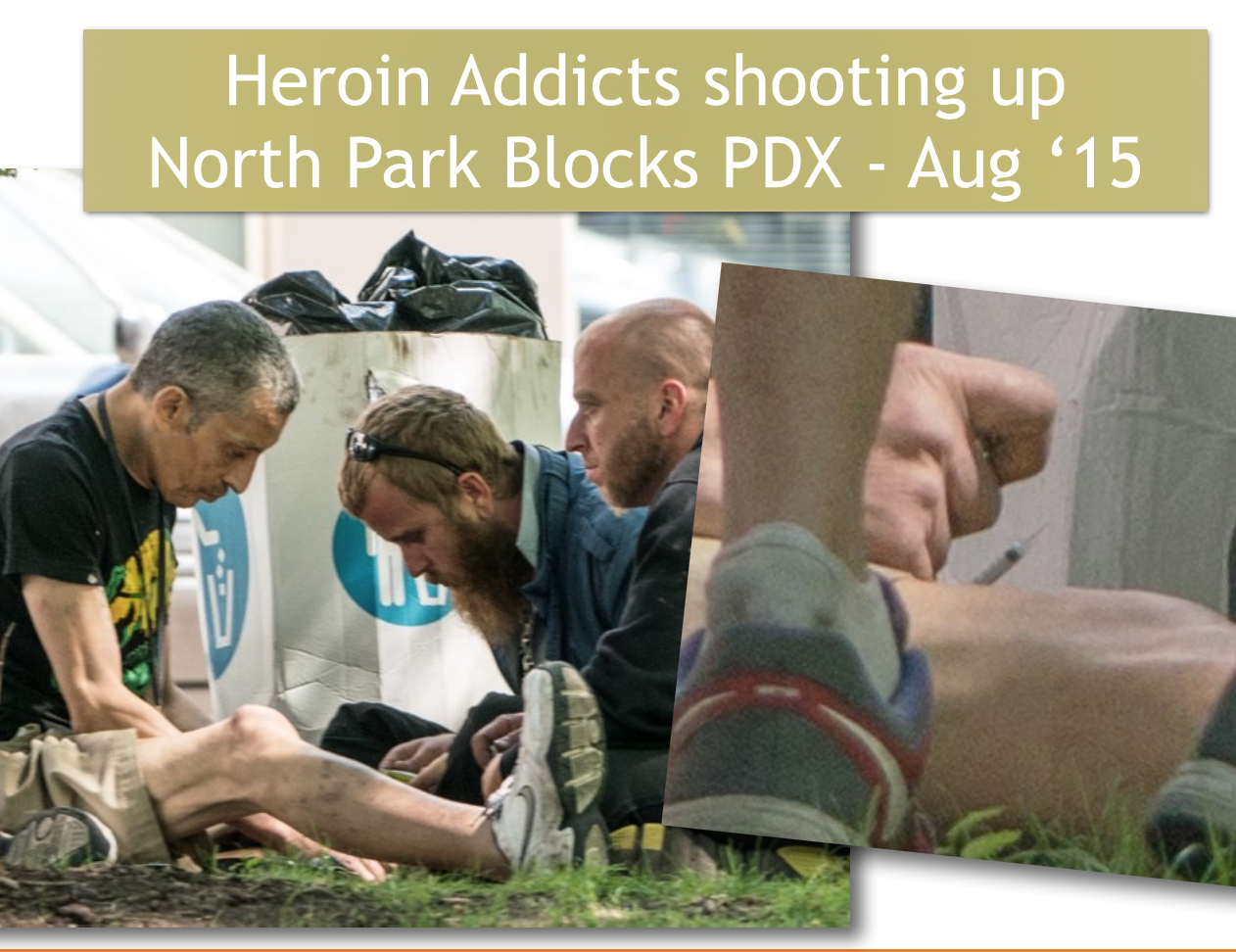 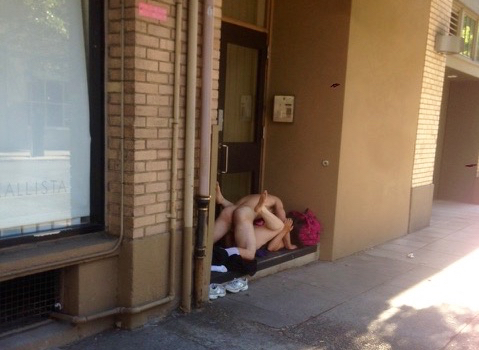 … Our lovely Park has become home to vagrants who openly do drugs, have sex, fight and regularly urinate and defecate in public. My employees and clients are verbally harassed and physically threatened when walking to and from our office.

Daily we remove belligerent people aggessively blocking the entrance to our building and side step groups of people erecting makeshift cardboard forts on our sidewalks. This is affective my business and more importantly Portland’s prosperity in the long run. …

She has a meeting scheduled with Mayor Hales. We will reach out to her to unify efforts & perhaps participate in that meeting. Click for the full Letter to Mayor Hales 1MB pdf

Mayor Hales responded to our recent tweet. We look forward to his meeting with Ms Cardinal.

@NorthParkBlocks Thanks, Michelle – looking forward to meeting with you

Friends and neighbors;
A meeting of the North Park Blocks residents has been locked in.

All of us are adamant about working with the necessary agencies, parks bureau, and the police to resolve the illegal, criminal activity that has surfaced in the North Park Blocks and surrounding neighborhoods in the past six months. This is not a matter of homelessness, it’s a matter of ILLEGAL activities such as:

Contact was made with Jacob Brostoff, our Crime Prevention Coordinator, regarding the “Problem Solving Issues in Public Spaces” document he provided at the recent meeting with residents from the Flanders Lofts and North Park Lofts.

Continue below for our Q&A with Jacob Brostoff.

END_OF_DOCUMENT_TOKEN_TO_BE_REPLACED 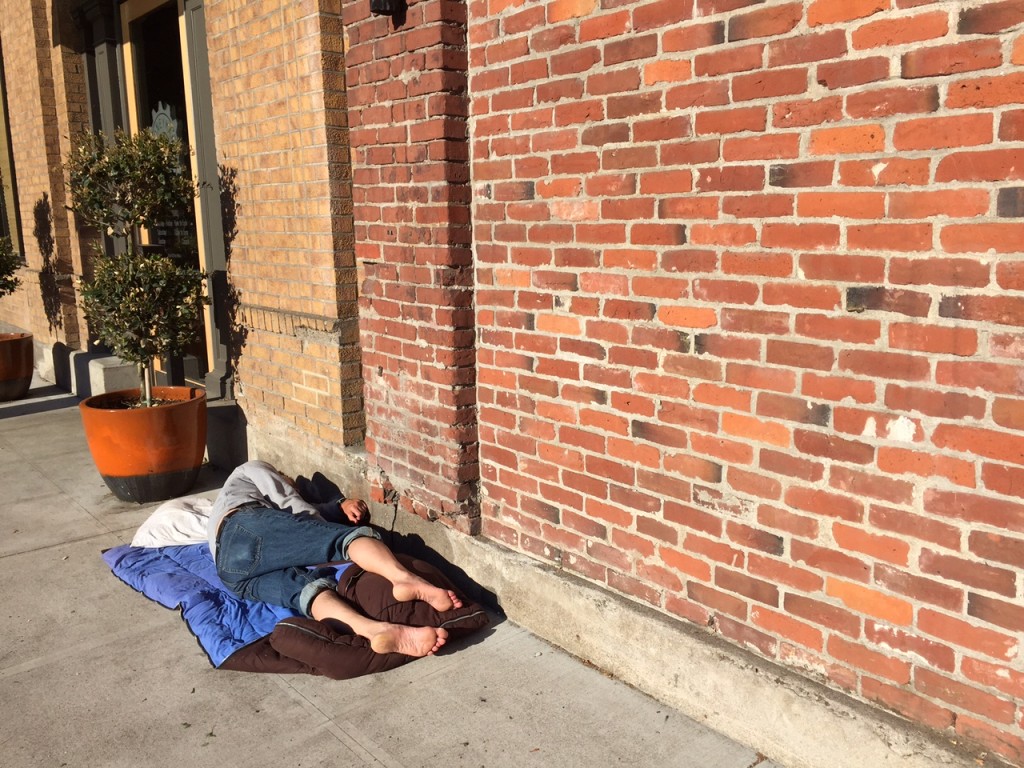 We are reaching out to ask you to sign the petition and share it with anyone in your community who is concerned about this issue. Our intent of the campaign is to show city leaders that Portlanders are concerned about the safety of people living on the streets, the safety of families and visitors who use our public spaces and the businesses impacted by disruptive behavior.

Sign this petition telling Mayor Hales and Portland City Council to provide safer and more humane solutions for people living outside and to prioritize the safety, cleanliness and livability of our city’s public spaces.