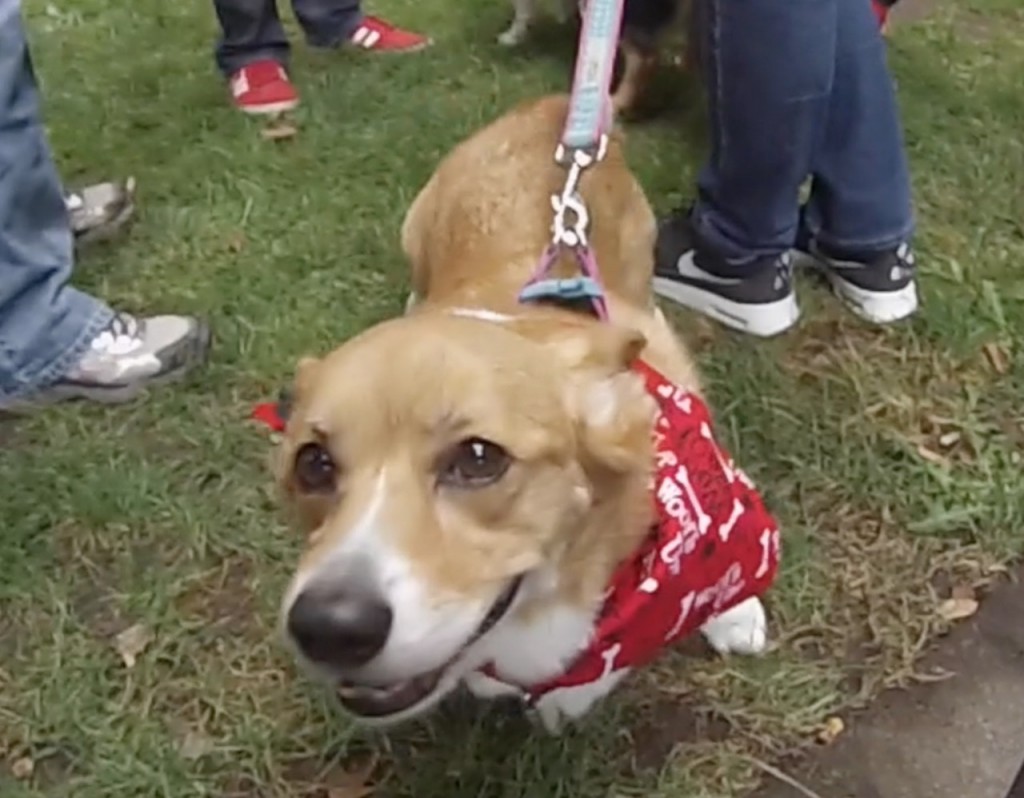 We used our Corgi Cam to capture this morning’s Corgi Walk in the Pearl. It was Corgi mania North Park Blocks.

The Corgi Walk in the Pearl began eight years ago by dog fancier Lynde Paule, who wished to create a venue to raise money to care for injured, abused, abandoned, or neglected dogs, specifically Corgis.

The annual Walk, held on the third Saturday of each August, raises money for both Oregon Humane Society and Corgi Rescue. The Corgi Walk has grown since it began. In the first year, between 50 and 60 Corgis participated in the Corgi Walk and $1,500 was raised. In year 7, more than 385 Corgis from Oregon, Washington, and California participated, and $10,000 was raised. In 2015 the Corgi Walk in the Pearl was named the 2nd place Top Dog Event by Spot Magazine. 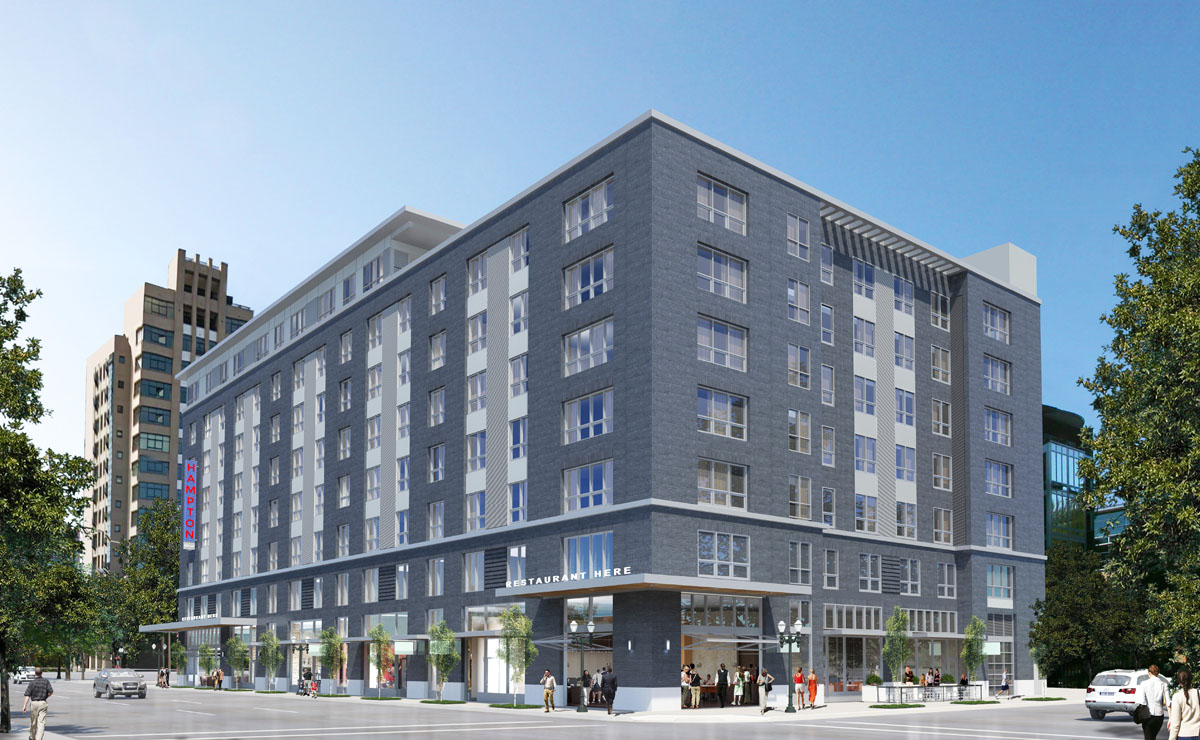 A new hotel on the North Park Block has been approved. The Portland Design Commission has approved a 243 room Hampton Inn & Suites proposed for the Pearl District. At the ground level the building will have public spaces such as the lobby, lounge, dining area and meeting rooms facing onto NW 9th Ave. Restaurant and retail spaces will face onto NW Everett St and onto NW Park Ave. 104 on-site parking stalls will be located in above grade structured parking, accessed from NW Flanders St.

The hotel will be located on a three quarter block site bound by NW Everett St, Park Ave, Flanders St and 9th Ave.  Three low rise buildings will be demolished, all of which are currently empty.

A building permit is now under review for the project. More info and images here. 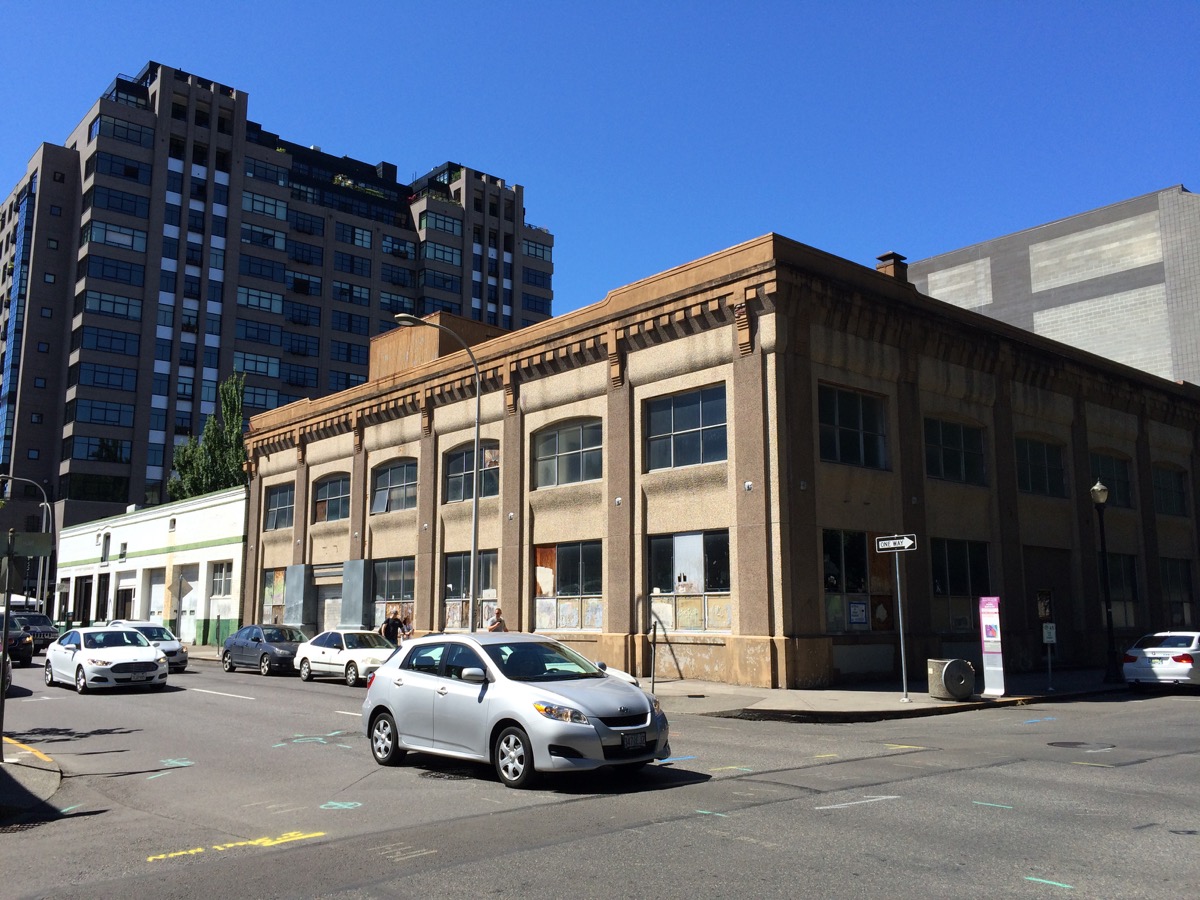 PNCA’s vision for a campus centered on the North Park Blocks aligns with Portland’s emerging creative services economy. John Jay, executive creative director for Wieden+Kennedy, describes the project’s importance: “Our collective future rests in our ability to create, attract, maintain, and cultivate the business of ideas and innovation. PNCA’s Arlene and Harold Schnitzer Center for Art and Design will be the intersection of this city’s intellectual and artistic dialogue.” Read more here: http://pnca.edu/about/expansion/c/vision