A big thank you to Mayor Hales and the Police Bureau for the increased Police presence in the North Park Blocks this week. We’re grateful our collective voice is being heard.

The Neighborhood response van was a much welcomed sight to see here yesterday and throughout the day.  (Especially in front of the Emerson School.) The officers who are patrolling the park are very professional and show calm assertive leadership.  While we appreciate the presence of the Park Rangers – the uniformed police officers have a powerful impact.

Today we observed Park Ranger Sam Sachs write up and exclude from the park for 30 days three people who were openly drinking in the park.  He was “diplomatic” throughout the incident and  assertive in adherence to park rules .

Your continued efforts and focus on park safety are greatly appreciated. This coordinated presence is a deterrent to criminal activities in the park and helps restore the North Park Blocks as a safe public space for all to enjoy.

I watched as 2 bicycle rangers with Portland Parks & Rec talk to a couple men in the park with their off-leash dog. The men and dog immediately left. Phil and I went over to talk to the rangers-2 very nice young men—Josh Schubert and Hunter Bronson. The rangers said the men were being “raucous” and they simply asked them to take their argument elsewhere and they left mostly likely because of the uniforms and badge. Other people sleeping nearby were not breaking the law and the rangers let them be. They told us that there were just 4 Portland Parks & Rec rangers patrolling all of Portland’s parks during the day because of budget constraints. At night, the Pacific Patrol patrols the parks. They said the Portland Parks & Rec and Portland Police are very understaffed because of budget cuts.

They gave us a business cards with these #s on the back as well as a web site for reporting problems and posting pictures. I have not had a chance to check out the web site.

I looked up the numbers for Pacific Patrol and Clean & Safe. See below. 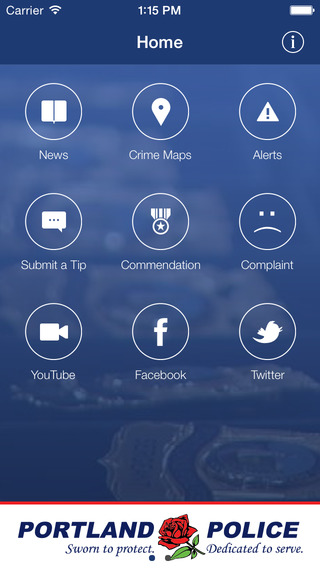